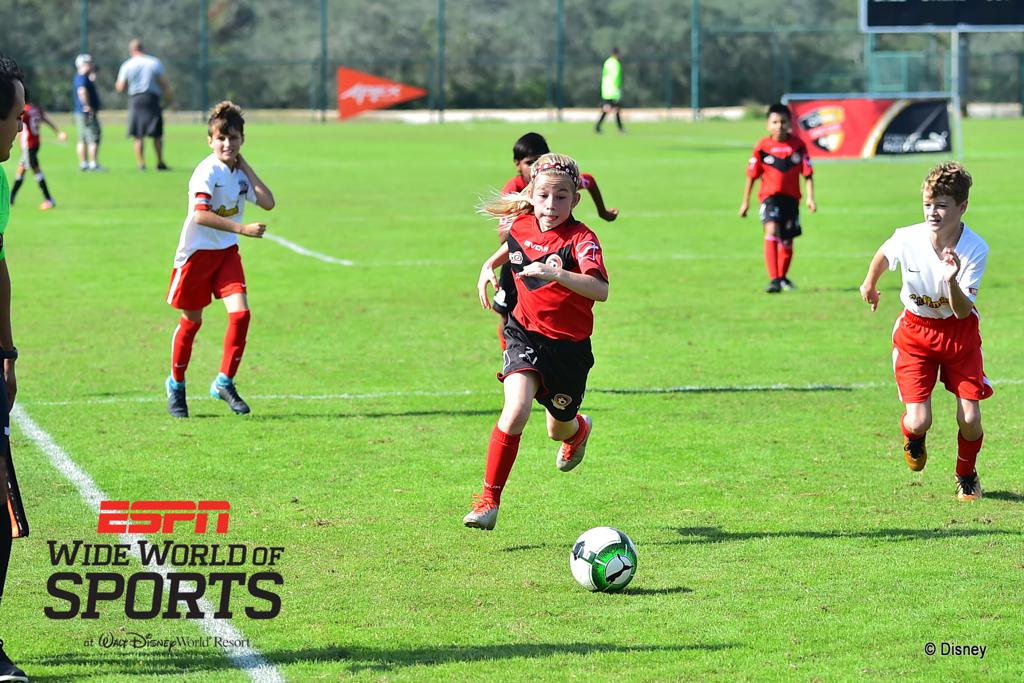 ERA FC main goal is to prepare and develop all of our players with the highest level of footskills and the best game concept. The day in & day out non stop preparation is a must with eventual college recruitment or professional football courier in mind.  We stress the importance of personal development, commitment, teamwork, leadership and loyalty in all our players. We try to play most of our teams in the best leagues and best tournaments to test our footskills and tactical game  and brain development. 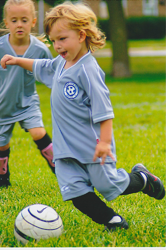 ERA FC is a division of  FOOTSKILLS-ERA INC since 2005.

We are Travel Football (Soccer) Club

Competitive Travel Soccer
ERA FC provides FOOTSKILLS-ERA training academy for boys and girls ages U4-U17 and competitive schedule of games for boys’ teams U6 through U17.

Our players come from different ethnic background, they come from the surrounding areas  near Medinah IL. The diversity of our players gives our club a special flavor the "American, Hispanic & European Flavor".

ERA FC consist of sixty (60) players and four Licensed (Coaches).
We are members of the Illinois Youth Soccer Association
We are members and do participate in YSSL (Young Sportsman Soccer League) www.yssl.org  and US Club Soccer tournaments.

ERA FC Tournaments and Camps across US and International, play a big role as a part of player development  program.

ERA FC is a member of YSSL. This is travel soccer league with over 750 teams from 118 Clubs. These clubs include private organizations; community organized groups, and park district travel programs. The major concentration of clubs are in the suburbs of Chicago, the geographic area includes Johnsburg on the north, Evanston on the east, Oswego on the south, and Rockford on the west.

Competitive divisions know no boundaries. YSSL tries to accommodate geographic limitations on the less competitive divisions. Dedicated to the development of soccer for kids under 8 through young adults under 19 by providing an organized competitive soccer program at all skill levels.
YSSL Programs to Improve the Quality of Youth Soccer Games

Footskills-Era Inc training academy is already a proven method, it is the key to our early success in such a short period of time.

"THERE'S ONLY ONE WAY TO GET OUT OF A BAD RUN AND THAT IS TO CONCENTRATE AND WORK HARD."
"WHETHER YOU WIN, FIVE, 10 OR 20 MATCHES IN A ROW, YOU CAN'T RELAX."
"IT'S THE SAME WITH A LOSS - YOU CAN'T LET IT BRING YOU DOWN."
"SEASONS ARE MONTHS LONG AND WHAT MATTERS IS TO GET TO THE LAST MONTHS AND GAMES IN YOUR BEST FORM." "EVERY SEASON HAS ITS BAD PATCHES."
"IT'S A PROCESS.  COACHES AND PLAYERS NEED TO MAKE SURE THAT WE PRACTICE HARD, COMPETE AND BE IN THE FIGHT FROM THE START TO THE END OF EACH SEASON".  RAUL

​"To be able to perform at a top level in football, you don't have to be born a genius. On the road to a successful career, effort and commitment are more important than pure talent. Individuals require a sum of ten thousand hours of exercise to be able to develop extraordinary abilities and compete at an international level.
This also applies to football. This is the model of the “learned talent”, or simply put , only practice makes perfect.

Another important factor for the success of a football player is his motivation. This simply means that a player ought to exercise, because he wants to and has fun doing so, not because he has to.

Meanwhile our task is to optimize the quality of the training, quantitative parameters playing as big a role as qualitative parameters. Our coaching staff ensures that time is used effectively on the field, as well as off it. In addition to our licensed coaches our team also consists of athletic- and mental trainers, scouts and video-analysts to provide overall care for your child's needs.

Together we can make the dream of playing for the best college or becoming a professional player come true.​

All it takes now is Practice, Practice and more Practice. 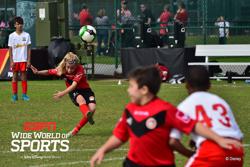 ERA FC demand and philosophy is changing as our club is growing. Our main goal is to create more teams with less number of players. The more touches to the ball the better in regards to player development. The challenge is that we will have to compromise and to sacrifice the win at all cost mentality versus accepting to lose more often and learn or place the second teams at the lower level by continuing to develop our players.

We would like to hear your comments about it.